CDCR Graduates 181 Cadets from its Academy

Wells Law has appeared at the CCPOA Convention

August 30, 2022 | Wells Law announced they are appearing at the CCPOA Convention from Tuesday to Thursday.

Cal Fire is fighting a new fire in Siskiyou County

Fires continue to flare up as Cal Fire battles.

September 09, 2022 | The Mosquito Fire erupted in hills above the Sacramento on September 6

CHP Officer is hit by Vehicle in South Sacramento

October 17, 2022 | CHIP officer is in critical but stable condition after being hit by a driver south Sacramento.

October 24, 2022 | CAL FIRE's Tehama-Glenn Unit responded to the fire and stopped the progress of the fire avoiding imp 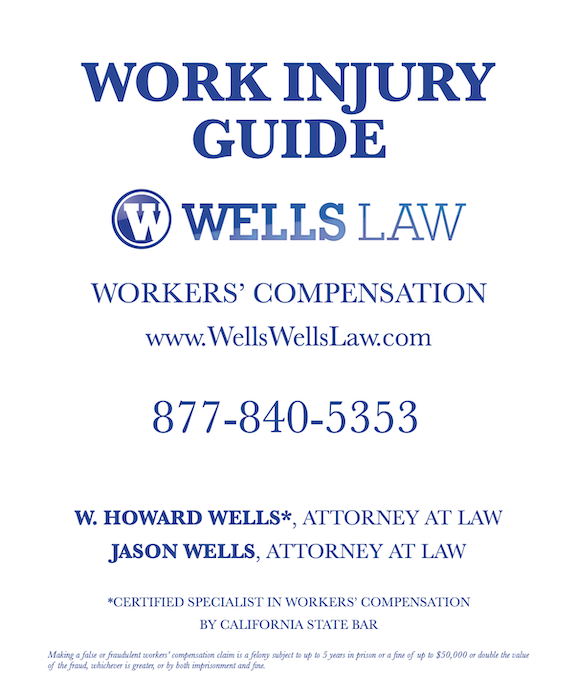 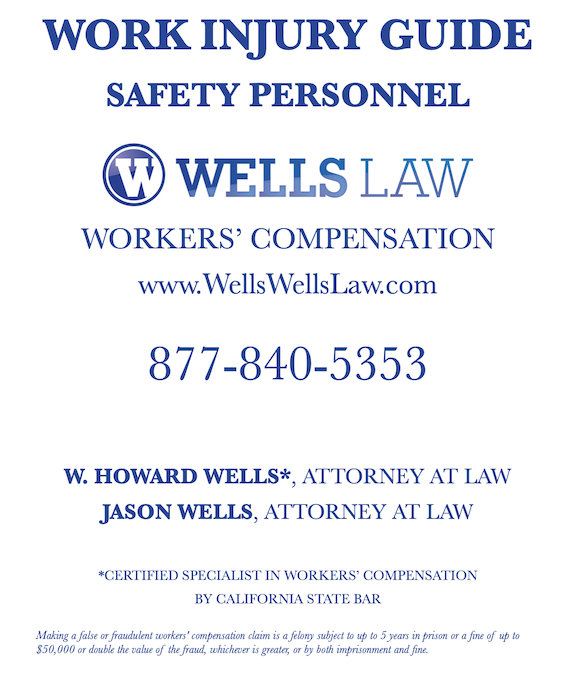